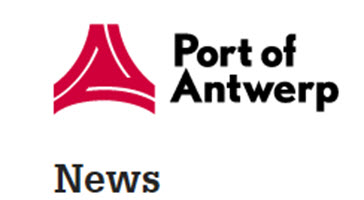 The Swiss company Bertschi has chosen the port of Antwerp for development of a new European plastics hub at the Antwerp Zomerweg Terminal (AZT).

Bertschi acquired the concession on the Zomerweg rail terminal last year and immediately began construction of a plastics hub so that the first containers could be handled already at the beginning of 2018.

An important plus that Bertschi is able to offer at this hub includes services such as transhipment, storage and distribution of polymers. In addition to storage space for containers (capacity of 20,000 tonnes) Bertschi has invested in two platforms for unloading 20 and 40-foot sea containers into 30-foot land containers. The latter serve as storage units for the products on the terminal itself before being distributed all over Europe via the Bertschi intermodal network.