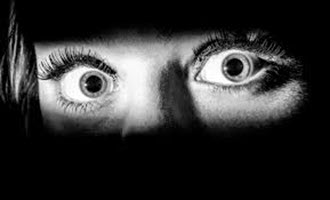 When they’re not trying to cause death and destruction, one terror group is setting out to save the environment.

An Al Qaeda-affiliated terror group has decided to follow in the footsteps of cities such as Seattle, San Francisco and Boston and countries like Australia and the United Kingdom in instituting a ban on plastic bags.

Al Shabaab announced on a radio broadcast last week that, in addition to already-prohibited items such as music and movie theaters, residents in areas controlled by the terrorist group will no longer be allowed to use plastic bags — because of the bags’ harmful effects on the environment, according to The New York Times.