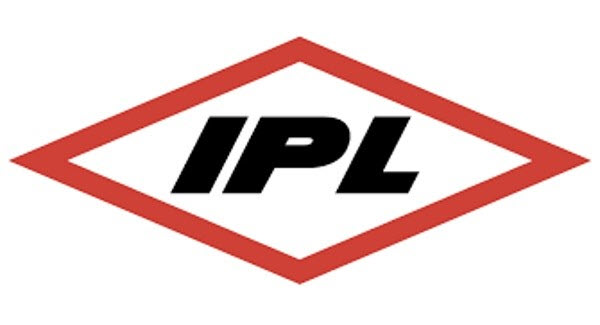 Ireland – IPL Plastics is eyeing a number of acquisition opportunities in continental Europe and is likely to move on them after its long-awaited IPO, which is now set to happen late next month.

Speaking after IPL’s agm in Dublin, chief executive Alan Walsh said the company — formerly known as One 51 — has identified “a couple” of acquisition opportunities “which would give us a meaningful presence in Europe”.

Almost three quarters of IPL’s revenues are generated in North America, with the remainder coming from Europe and Asia. The company has spoken of wanting to re-balance its geographical spread but is also keen to benefit from new opportunities such as the use of plastic packaging for lithium batteries used in electric cars.