Masterbatch is produced via a highly specialized compounding process: The ratio of pigment and additive must not only be accurate on a consistent basis for each batch, but they must be homogeneously mixed with the base polymer. The difficulties in consistently obtaining the exact same shade for each batch has created the industry of compounders producing new masterbatch shades from mono-masterbatch granules. 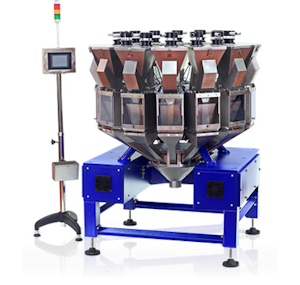 A large Asian Pacific injection molding manufacturer primarily focused on a single product segment approached a veteran company with expertise in weighing and control applications within the plastics auxiliary industry with a request for developing a solution for one of their production challenges. The problem stemmed from multiple factories operating across the globe, with each factory creating company-specific color shades by mixing together mono-masterbatch granules according to a proprietary batch recipe. As there were many instances where workers were manually weighing the mono-masterbatch granules to reach the specific recipe – a very serious QA challenge arose to consistently obtain the same color from each factory.

The question posed to the weighing specialist company was if it was possible to build a machine that could create new shades of masterbatch for plastics from an inventory of primary mono-masterbatch granules.

There exist two primary challenges with successfully building such a machine.

1) Speed – In order for such a machine to be relevant, it must measure the mono-masterbatch granules at a rate of under 1 kilo per minute. Below this rate, there are other mechanical solutions which exist.

2) Accuracy – The machine must consistently blend the masterbatch shade according to a specific recipe. To obtain this dosing resolution, the weighing resolution must reach 0.01 grams.

The solution developed for the injection molding conglomerate is a high-speed, multi-channel blender that performs simultaneous weighing of all materials in up to 14 different channels, with each channel containing highly accurate load cells which obtain a weighing resolution of .01 grams, or in other words, accuracy of a single granule.

This machine also obtained an output speed of nearly 10 kilograms per minute, 10X faster than what was set as a requirement.

This article takes an in-depth look at this technology which is improving the masterbatch production process, and discusses the potential implications within the industry by utilizing such an automated masterbatch compounding machine.

By simultaneously weighing all materials with resolution of a single pellet, masterbatch/compound manufacturers can now automatically create new shades from a combination of granules, resins and base-masterbatch/compound colors, with a level of speed and accuracy not previously available.

This new centralized gravimetric blender for plastics and masterbatch compounding consists of up to 14 individual weighing chambers fed directly from silos or containers, all leading into a common funnel before being conveyed to an extruder. Designed for granular raw material including resins, additives and base mono-masterbatch colors, the gravimetric masterbatch blender simultaneously weighs the raw ingredients within the individual chambers, and then releases the entire batch into the common funnel.

Furthermore, the new blender for mono-masterbatch granules, resins, base polymers and virgins eliminates the need for blender sterilization, and makes the entire process of switching between jobs exceptionally easy by utilizing a high-pressured air blast within the common funnel between each batch. 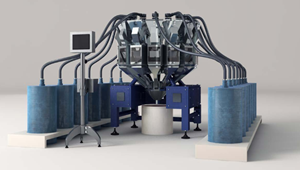 The weighing accuracy of the multi-channel masterbatch compounding system is achieved by utilizing a multi-step process and small load cells. During the first step, the individual weighing channels gravimetrically release a controlled amount of material weighing slightly less than the required batch amount from the material hopper into the weighing station.

This setup speeds up the compounding considerably, without compromising the high weighing accuracy required.

In the final weighing phase, a proprietary feeding system with accuracy of a single pellet advances the raw material into the weighing hopper until the required weight is obtained. The granules are then dropped into a common funnel before being conveyed to an extruder.

A further novelty found exclusively with such a masterbatch compounding system is the ability for multiple systems to intercommunicate, and to thereby create a platform that is theoretically unlimited in how many raw materials can be compounded, and color recipes that can be produced.

As an example, a masterbatch manufacturer with an inventory of 42 different base-colors, resins and additives, can theoretically create tens of thousands of unique colors by mixing different combinations of raw materials.

PLASTEC East is the region's premier plastics event connecting professionals from companies such as Honeywell, Bose, and Kodak Alaris with suppliers offering the latest in plastics and processing solutions spanning 3D printing, injection molding, and polymers. 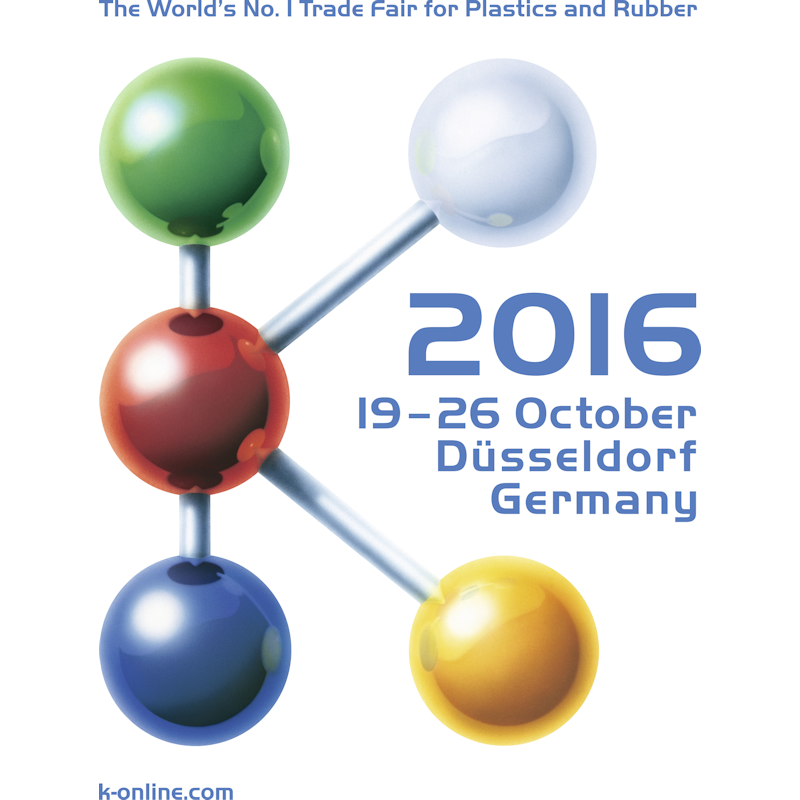 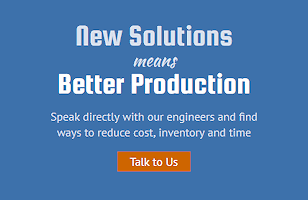