DRACUT, MA – ROUTSIS TRAINING, the premier training provider for the plastics industry, announces the release of four new Purging for Scientific Molding online courses. These four training programs, entitled Techniques, Procedures, Compounds, and Analysis, cover the best practices for each step involved in the purging process to ensure that every injection molding application running at your facility is contaminant-free.

With an emphasis on safety, participants will learn about each purging method used, including; small shot, large shot, continuous, open-mold, and closed-mold purging. Routsis Training breaks the purging process up into four phases and explains each in detail – preparation, initial purging, final purging, and production. The advantages and disadvantages of resin-based purging, mechanical purging compounds, and chemical purging compounds are also covered.

“This training series underscores the importance of proper purging procedures and identifying the most cost-effective compound. It reveals how a company can save thousands of dollars each year in material and production costs.” says Andy Routsis, President of Routsis Training.

The new online courses, and all existing Routsis Training courses, are cross-platform and can be played using any web browser and on any tablet or smartphone. To learn more about the courses that Routsis Training offers, visit http://www.traininteractive.com. 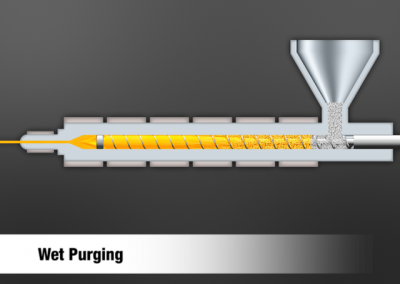 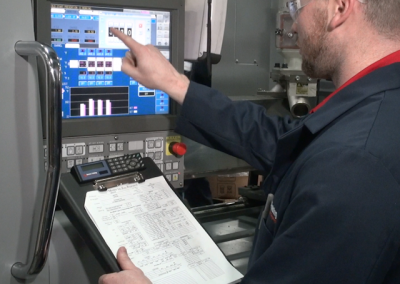 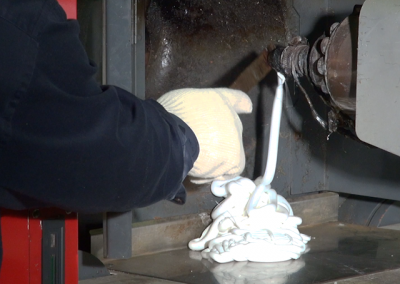 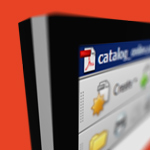