$13 Million in State Aid Gets Tessy Plastics to Expand in Van Buren, NY

Van Buren, N.Y. — Tessy Plastics Corp. is going forward with a $31 million expansion near Baldwinsville, thanks to $13.5 million in aid from the state.

Lt. Gov. Kathy Hochul announced Wednesday that the state will give Tessy a $10 million grant and $3.5 million in tax credits to expand its plant on State Fair Boulevard in Van Buren instead of building a new facility in South Carolina. 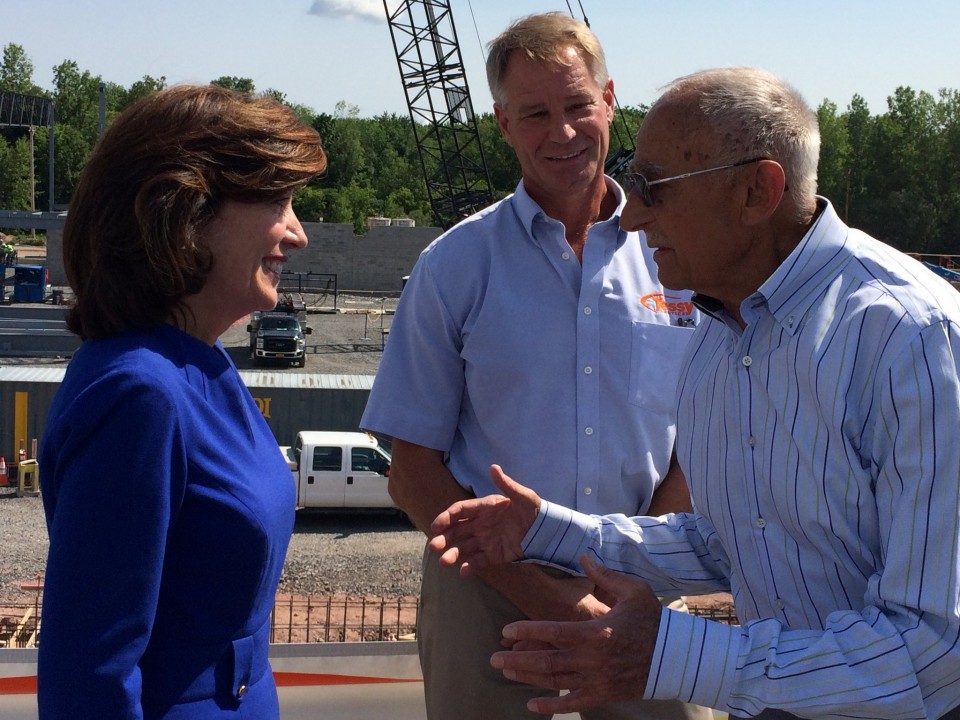 daily.jstor.org — From disposable straws to lifesaving medical devices, plastics comprise the best and worst of technologically-driven economic advances. Cultural and design historian Jeffrey L. Meikle writes that from the start, it’s been clear that there’s something...
Read More

LONDON (Alliance News) - Essentra PLC on Tuesday said is has divested its Extrusion business to Inter Primo AS in a deal which values Extrusion at EUR16.2 million free of cash and debt. The consideration is subject to adjustments for working capital and net debt and...
Read More

plasticsnewseurope.com/ — Lanxess AG has developed a low free MDI-based cast urethane, which can be processed via injection moulding. Adip rene C930 is based on a low-free-monomer prepolymer, with viscosity lower than a conventional prepolymer, that delivers improved...
Read More

PlasticsToday.com — What do you feel guilty about? Since you’re reading PlasticsToday, you’re obviously connected to the plastics industry in some way, which means you are probably smarter than the average bear when it comes to plastics technology. A new survey of...
Read More

Advancedsciencenews.com — Highly specialized polymers with specific functionality has attracted strong research interest worldwide. Generally, functionality is defined as the “quality of being suited to serve a purpose well” (according to the Oxford English...
Read More

Flinders University — Many modern plastics, rubbers and ceramics cannot be recycled, but new polymers made from waste sulfur are promising to solve one of the planet’s biggest recycling problems – and even create new industries of the future. Researchers around the...
Read More

Canplastics.com — Paul Caprio, president of processing machinery maker Krauss-Maffei Corp., is leaving the company effective June 7. Caprio has been with the Florence, Ky.-based company for the past 25 years, and has served as president since May 2009. In a June 5...
Read More

France — Since it was acquired by Groupe Gorgé in 2013, Prodways has been growing and transforming at a rapid pace, developing new 3D printers and materials while acquiring numerous smaller companies and expanding its product portfolio. All the while, some have been...
Read More