Your Poop Is Probably Full of Plastic 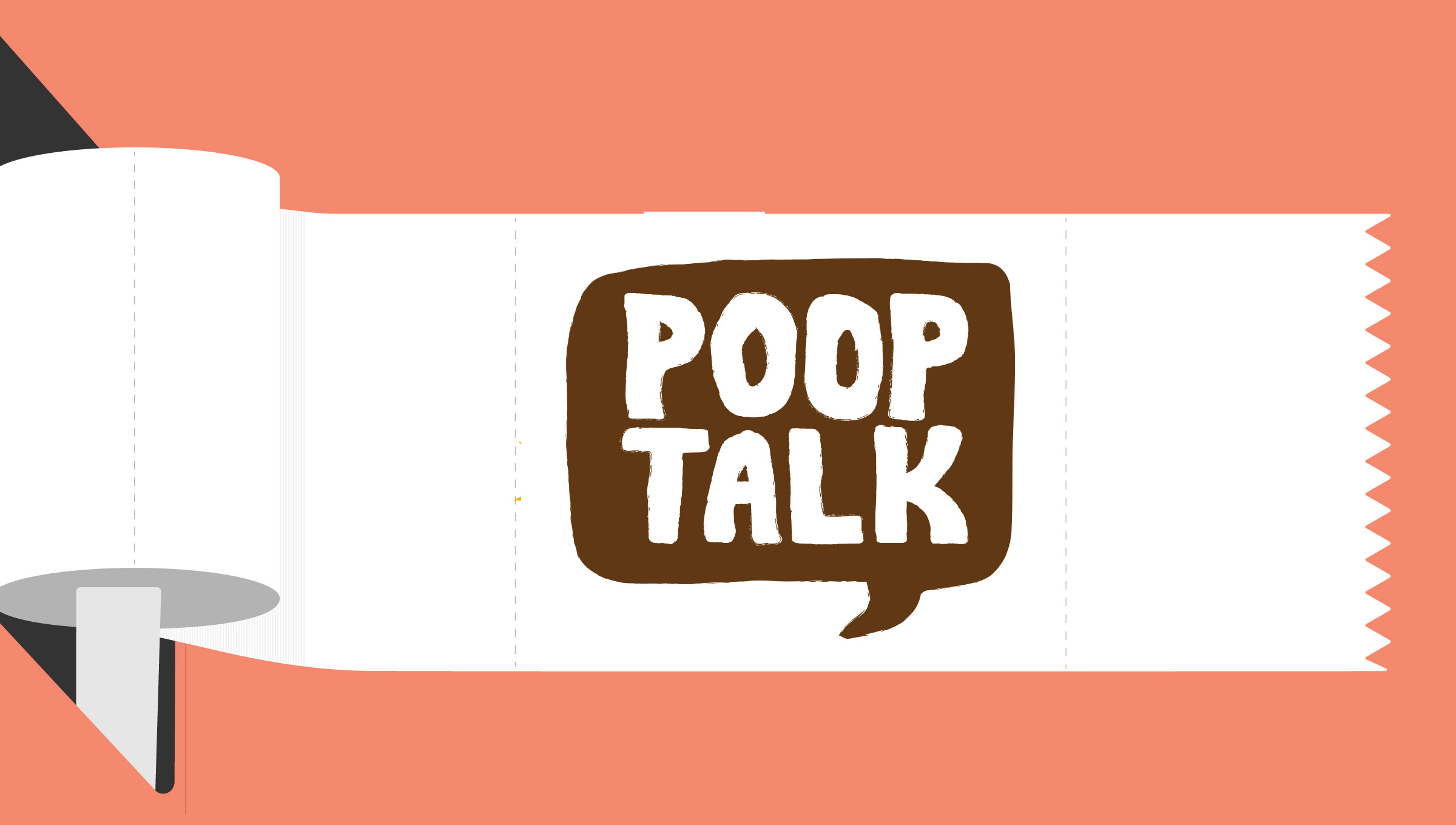 Vienna, Austria — Every minute, a dumptruckful of plastic plops into the world’s oceans. That’s eight million metric tons every year1. Once waterborne, whatever doesn’t wash ashore eventually breaks down into itty bits. The puniest pieces—the ones smaller than 5 millimeters wide—are called microplastics, and their fates are numerous. Some glob onto an Alaska-sized gyre of plastic debris swirling in the Pacific Ocean. Others sink to a variety of depths, according to their densities, perfusing the world’s waters. Still others get ingested by marine life, including fish and shellfish, which are in turn ingested by other animals, like birds and humans.


All of this is a mess, from an ecological perspective. But it’s that last bit—the microplasticine infiltration of food webs—that worries not just ecologists but gastroenterologists. If microplastics are invading the things we eat, it’s possible that they’re invading our stomachs and intestines, too. But while the matryoshka-nature of food chains certainly suggests that human guts harbor microplastics, nobody’s really bothered to look in a systematic way.


Until now! Today at the United European Gastroenterology meeting in Vienna, researchers announced they have detected microplastics in stool samples from every single one of a small group of international test subjects. “Plastics are pervasive in everyday life and humans are exposed to plastics in numerous ways,” said Philipp Schwable, a gastroenterologist at the Medical University of Vienna, who led the study, via email. And yet, even he did not expect that every poo would test positive.


The pilot study tested eight subjects from eight different countries: Austria, Italy, Finland, Japan, the Netherlands, Poland, Russia, and the UK. Each maintained a food diary the week before donating their stools, which they deposited in glass jars, wrapped in biohazard bags, and shipped in cardboard boxes marked “Biological Substance, Category B” to the Environment Agency Austria for analysis. It’s the first study of its kind—”maybe because it is not the most pleasant material to work with,” Schwable says, but also because it required close collaboration between doctors and analytical chemists, the latter of whom identified the plastics with a method called Fourier-transform infrared micro-spectroscopy.


Every participant’s poop tested positive for plastics, from polyethylene (commonly found in plastic bags) to polypropylene (bottle caps) to polyvinyl chloride (the “PVC” in PVC pipe). In fact, of the ten types of plastic that the researchers screened for, nine were detected. On average, the researchers turned up 20 particles of microplastic per quarter pound of poop.