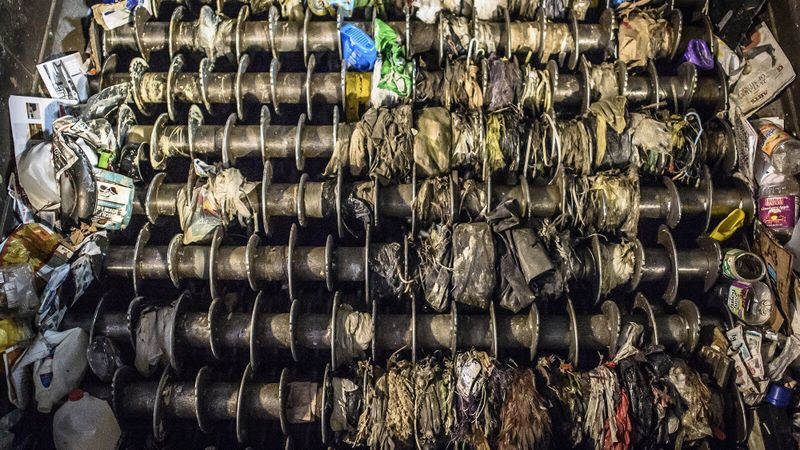 Amazon.com Inc. — Over the last year, Amazon.com Inc. has reduced the portion of shipments it packs in its cardboard boxes in favor of lightweight plastic mailers, which enable the retailing giant to squeeze more packages into delivery trucks and planes.


But environmental activists and waste experts say the new plastic sacks, which aren’t recyclable in curbside recycling bins, are having a negative effect.


“That Amazon packaging suffers from the same problems as plastic bags, which are not sortable in our recycling system and get caught in the machinery,” said Lisa Sepanski, project manager for the King County Solid Waste Division, which oversees recycling in King County, Wash., where Amazon is based. “It takes labor to cut them out. They have to stop the machinery.”


Last year’s holiday season, the busiest for e-commerce, meant ever more shipments — creating a massive hangover of packaging waste. As the platform behind half of all e-commerce transactions in 2018, according to EMarketer, Amazon is by far the biggest shipper and producer of that waste — and it’s a trendsetter, meaning that its switch to plastic mailers could herald a shift across the industry. Other retailers that use similar plastic mailers include Target Corp., which declined to comment.