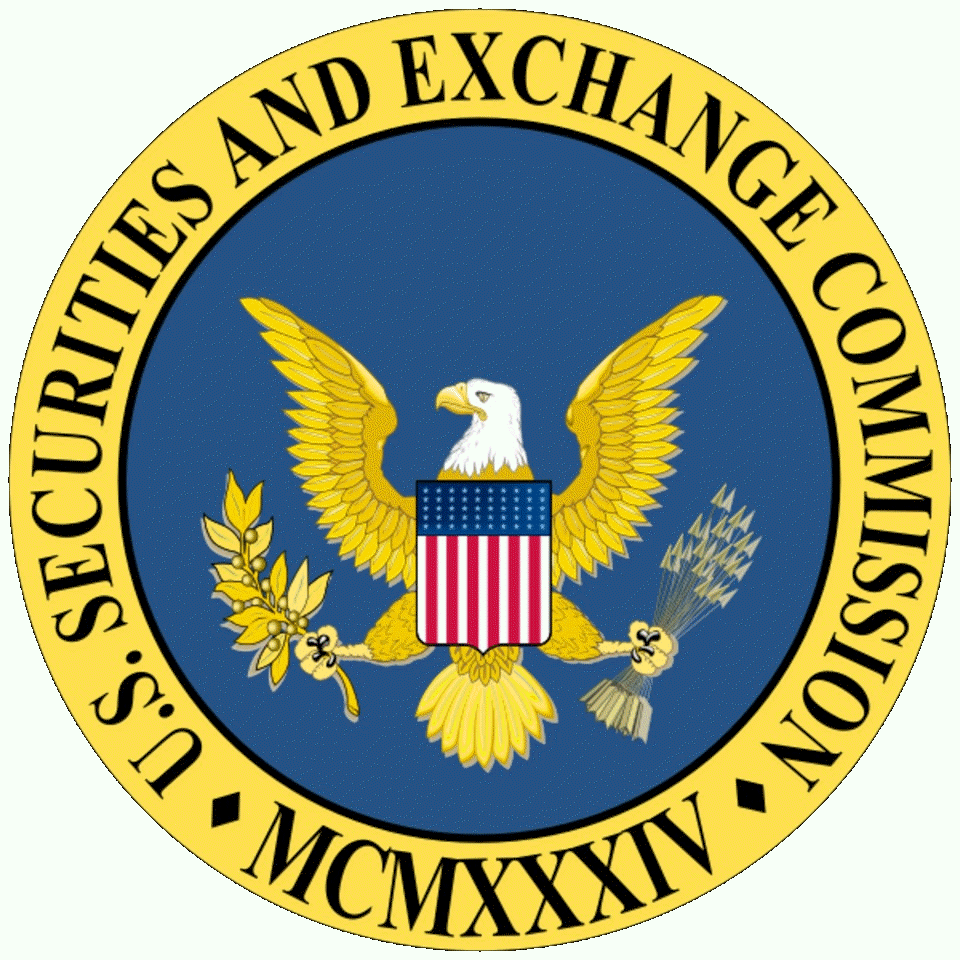 Plastics Recycling Update — A plastics manufacturer falsely claimed recycled-content products were made from virgin resin as part of a wider scheme to defraud customers and investors, federal regulators said this week.


According to the SEC, one aspect of the alleged fraud involved Lucent claiming it could use recycled feedstock and process it into high-quality plastics meeting “stringent standards on critical features like flame resistance and tensile strength.” Using cheaper feedstock than competitors would allow the company to gain a market advantage. But the product quality was being misrepresented, according to the federal filing.


Products made from recycled plastic receive greater scrutiny for quality during the testing and auditing process, according to the SEC. To avoid detection of the quality problems, Lucent falsely marked its recycled products as containing prime plastic instead of recycled, the SEC alleged.