The Real Price of Packaging 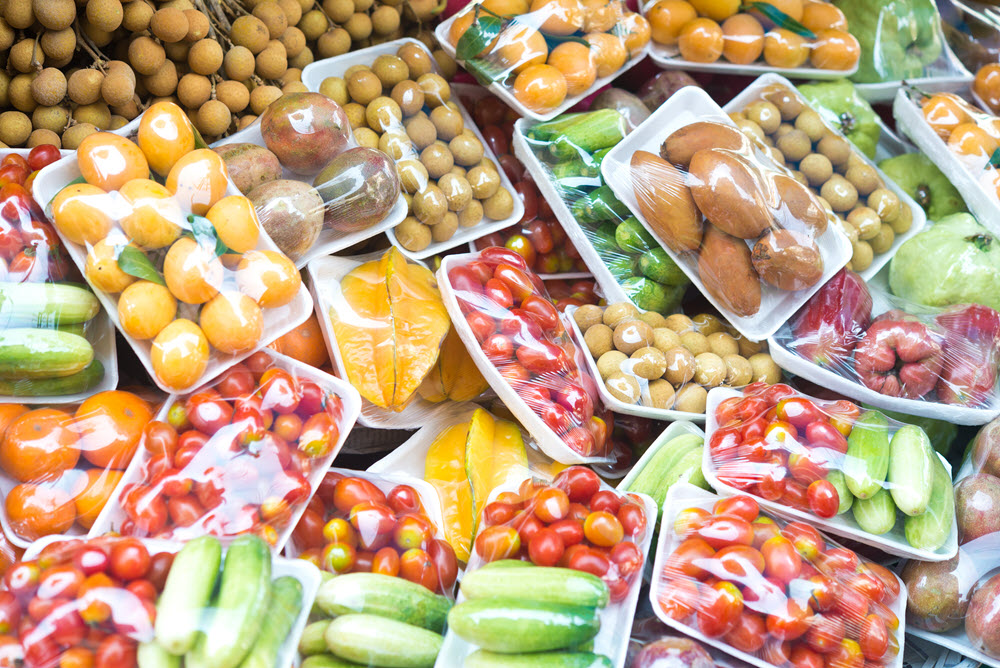 How much would it cost to switch to plastic alternatives? Richard Gray crunches the numbers.

More than 78 million tonnes of plastic packaging is produced worldwide every year by an industry worth nearly $198 billion. Just a fraction of that is recycled while the vast majority is thrown away. Plastic litter now clutters every part of our planet, from remote parts of the Antarctic to the deepest ocean trenches.

High profile campaigns and TV programmes such as the finale of the BBC’s Blue Planet II, where Sir David Attenborough highlighted the problems plastics are causing in the world’s oceans, have led to growing public alarm over the issue. In response to mounting pressure, governments, manufacturers and retailers are beginning to take steps to tackle the tide of plastic waste. But how much will this fundemantal change to the way we buy our goods actually cost? 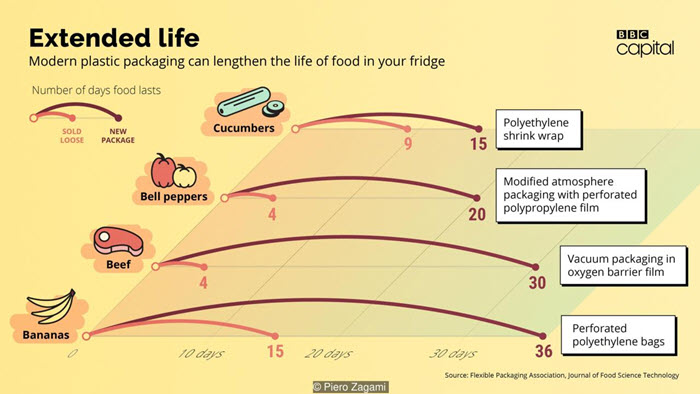 A report by the American Chemistry Council and environmental accounting firm Trucost estimates that the environmental costs – which places a value on dealing with the pollution generated by a product – would be five times higher if the soft drinks industry used alternative packaging like glass, tin or aluminium instead of plastic. As governments seek to penalise polluting companies with carbon taxes and levies, these costs may be passed onto consumers.

Beef bought in polystyrene foam trays covered with plastic film will generally last between three and seven days. However if it is vacuum-packed in multilayer plastic, it can be kept for up to 45 days without spoiling. Environmental accounting firm Trucost estimate that vacuum-packing sirloin steak can cut food waste almost in half compared to conventional plastic.