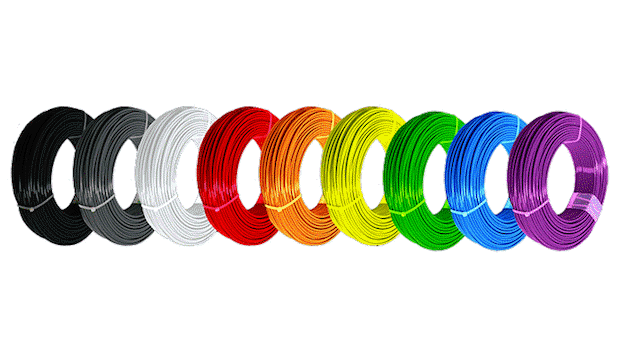 Already a manufacturer of engineering-grade materials, with all filaments engineered, tested and manufactured in the US, KVP says the acquisition of MakeShaper will help the company to extend its reach and provide high-quality filaments to the consumer and hobbyist market.

In a press release, KVP said it “looks forward to continuing the work of MakeShaper and servicing customers at the same level they have come to expect”.

KVP has been producing 3D printing filaments for several years. In 2013, the company was acquired by 3D Systems to produce filaments for its range of desktop plastic extrusion-based systems. Following the discontinuation of its Cube line of machines and products, Village Plastics was later acquired by Keene Building Products in 2017.

Last year KVP launched a range of eco-friendly materials under its N-Vire line leveraging 3D Printlife’s bio-additive technology, which allows the materials to be consumed by bacteria when they are in compost or a landfill-to-energy facility, converting it into CO2. It also introduced a new spool-less filament system which allows filaments to be produced without the need for a spool, along with a range of flexible, heat and high impact resistant, and HIPS filaments.