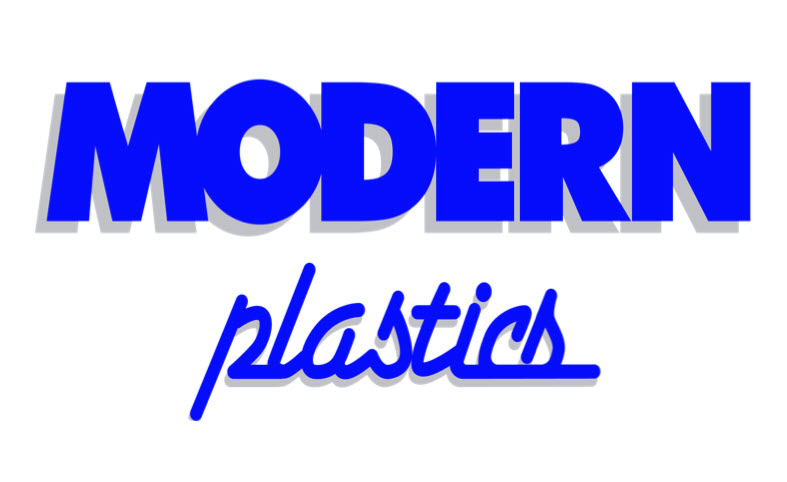 The global plastics distributors announced this month it will be expanding its 21,000-square-foot headquarters at 88 Long Hill Cross Road. The company has found continued success following its 2010 relocation from Bridgeport, but the last 18 months have been especially positive, said Bing Carbone, president of Modern Plastics.

With an employee base that has doubled in a year and a half from roughly 13 to more than 30 workers, Modern Plastics will be adding 10,000 square feet to its corporate facility on Oct. 1. The company will be punching a hole in an existing wall and expanding into an adjacent building, but Carbone doesn’t see that as an end.

He is expecting to increase the company’s footprint once again in the coming 18 months with another 10,000 square feet, doubling their current size of their offices and development space.